Thank you! We'll be in touch soon.

In the meantime, read this article to learn how CartHook post-purchase offers can help your store. 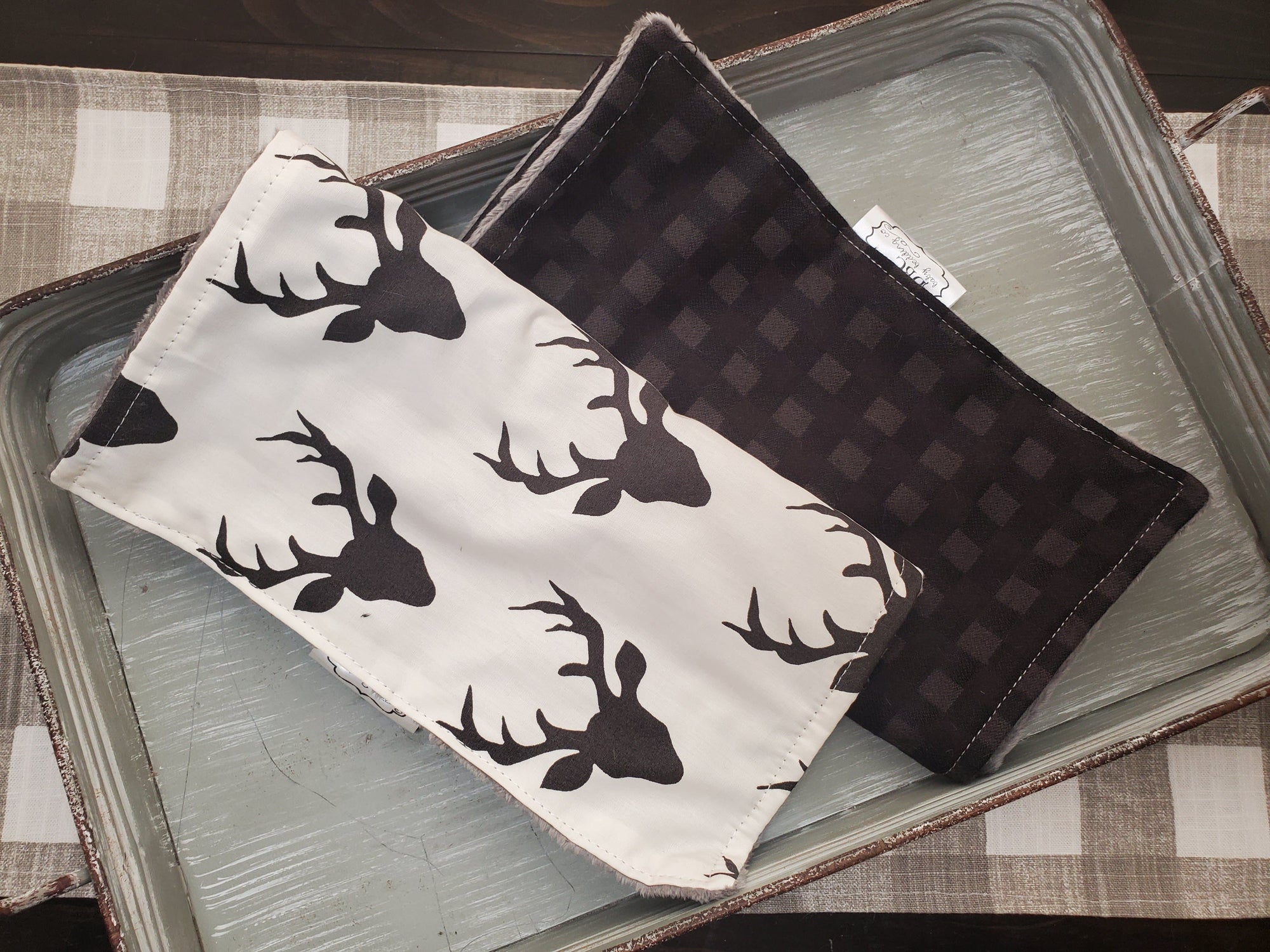 DBC Baby Bedding was co-founded by Christy Sanchez, a mechanical engineer by trade, a designer by night, and most important to her business — a parent.

Initially started as an experiment while on maternity leave, used as a project to channel her passion for babies and the necessity for supplementary income. Although, it wasn’t long before Christy and her husband realized its true potential.

Having scaled from their humble beginning in Arkansas, USA. DBC Bedding Co now provides employment to ten other families, in addition to theirs.  Made possible by their focus on products crafted from the finest materials, and unique designs, both of which are recognized and valued by their customers.

Having already invested in advertising, and retargeting efforts, Christy was exploring the plethora of options on the Shopify App Store to find an app that would help drive value using a new channel - transactional emails.

Having considered the arduous process of manually coding each Shopify notification email, and the inability to make changes on the fly led her to the UpOrder builder, which provided the drag-and-drop functionality that she was looking for.

"Everything was taken care of. It felt very neat, and orderly. I could personally go in and customize how I wanted it without having to deal with any code."

Christy was interested in optimizing her Shopify notifications to include components that look professional and drive upsells by recommending products and increasing engagement using discount incentives and referral codes.

Within the two-week free trial, DBC Baby Bedding Co was able to generate $6,300 in ROI. It’s safe to say UpOrder did not disappoint.

Aside from these quantitative benefits, the ability to personalize store notification emails to match company branding and colors with their physical retail location was paramount. Christy emphasized the importance of providing a consistent visual experience regardless of the touchpoint utilized to make the purchase.

"Everything was taken care of. It felt very neat, and orderly. I could personally go in and customize how I wanted it without having to deal with any code." - Christy, founder at DBC Baby Bedding Co. 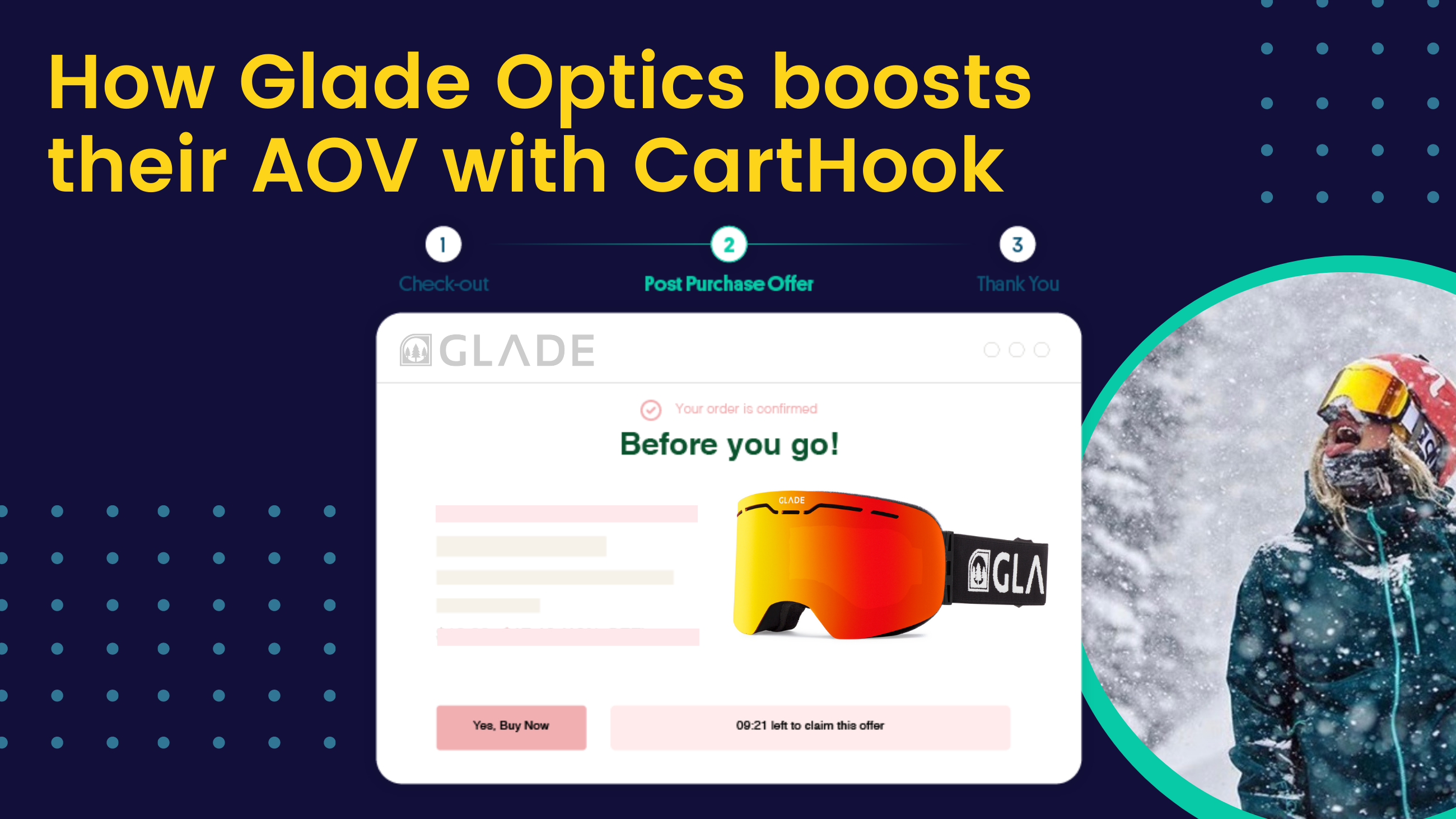 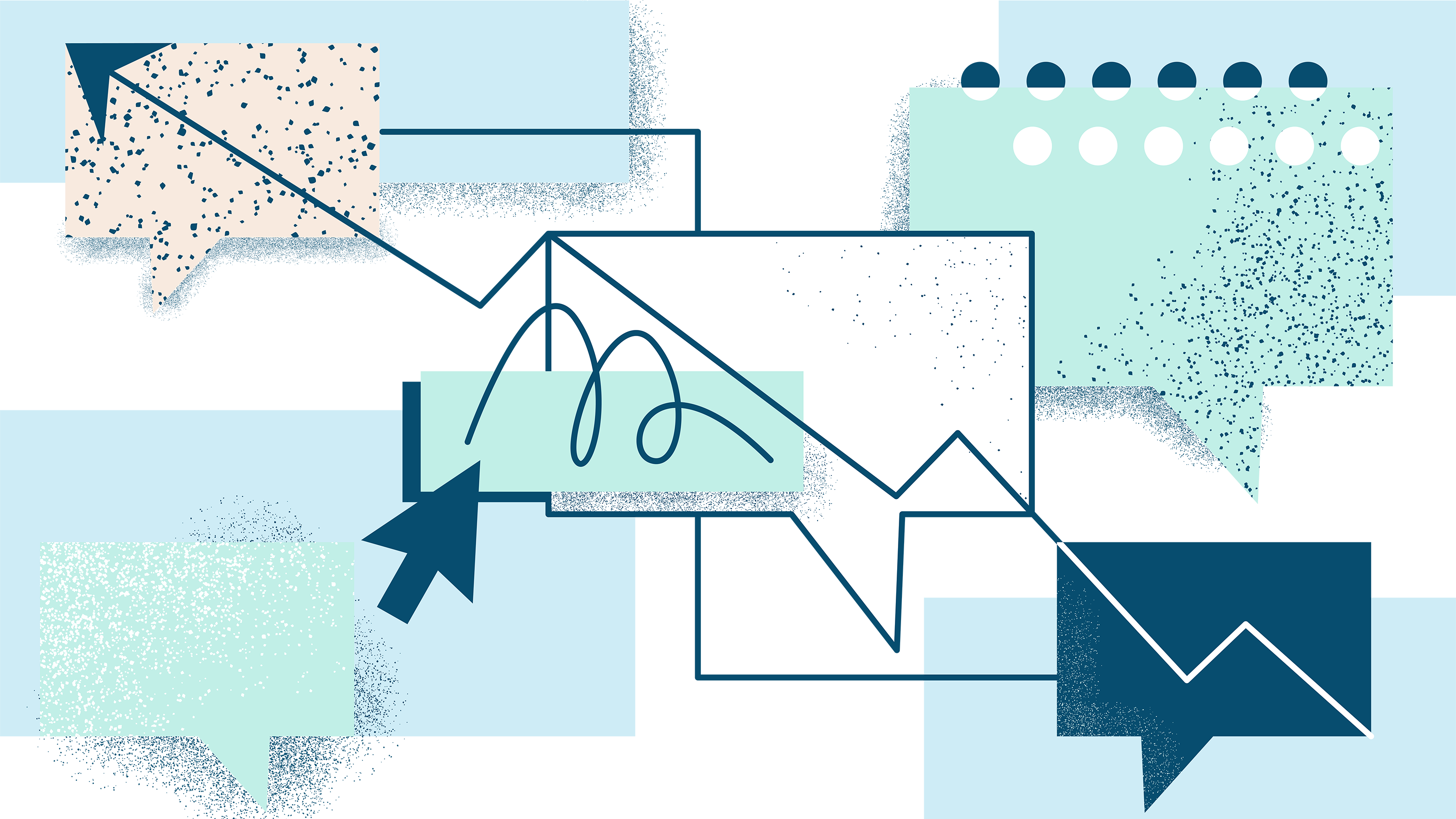 Learn how 310 Nutrition delighted their customers with post-purchase upsells. 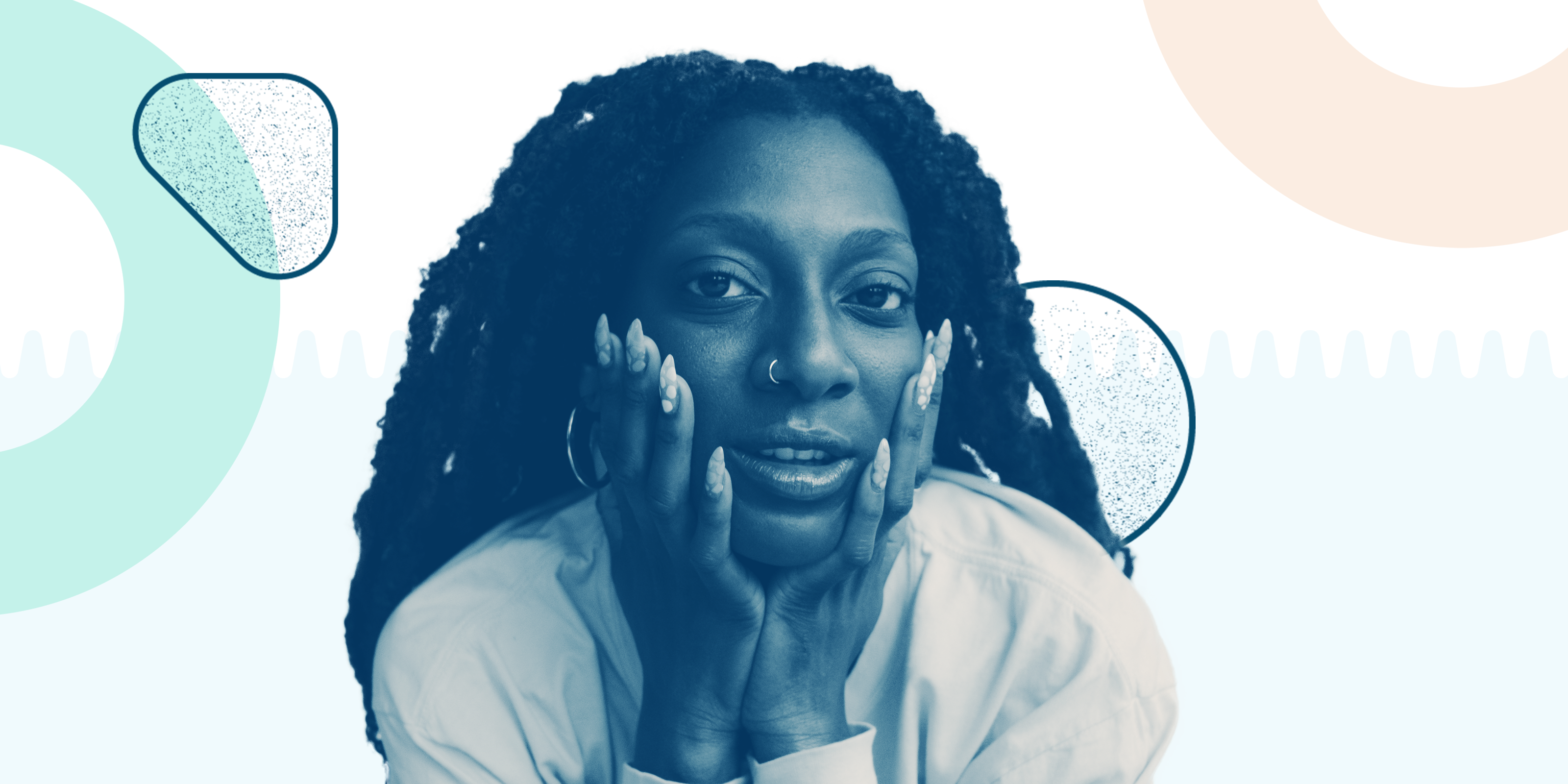 Twitter
© 2022 PANTASTIC. All Rights Reserved. The mark Pantastic is a trademark of RetailerX Inc.